Kimberly has been often called a “Born Leader, Entrepreneur, Visionary and Strategist. She, at the young age of 14, found her passion for business and began to work for particularly successful outstanding Entrepreneurs within her community. With a determined mission, purpose to learn she engaged her employer to gain the experience that she innately knew would lend to her current skills and desires. Furthermore, acquired her Entrepreneurial knowledge at such an early age, by wanting to understand exactly the “what and why” factors that made them so assumingly successful. Although, she held every position she could have within a successful venture, she became very aware of “what to do” and “what not to do!” This, experience eventually led her to achieve a level of success in her pursuits to become an award winning Entrepreneur, herself.

Kimberly, also at this young age, went on to test her business skills and applied interest in Politics. She earned her first success in doing so, at the State Competition and winning the “First Place” winner of the State Accounting Competition Award. Furthermore, she embraced her interest in Politics and won the election for the State Title of assuming the Leadership role by winning the State’s Competition for President of Future Business Leaders of America, as well as, held the Presidency of the local chapter. Although, USF Medical School originally brought her to the Tampa Bay area, she made the community her home. Kimberly, continues to be very Politically Active within the Tampa Bay Area supporting and dedicating time and resources for those candidates that both “Share the same Mission and Goals”, regardless of their Political Party affiliation. It is the Synergy of Ideals, which enables her to cross Political Party affiliations confidently. 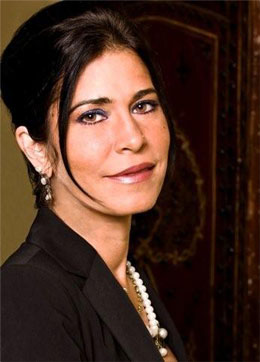